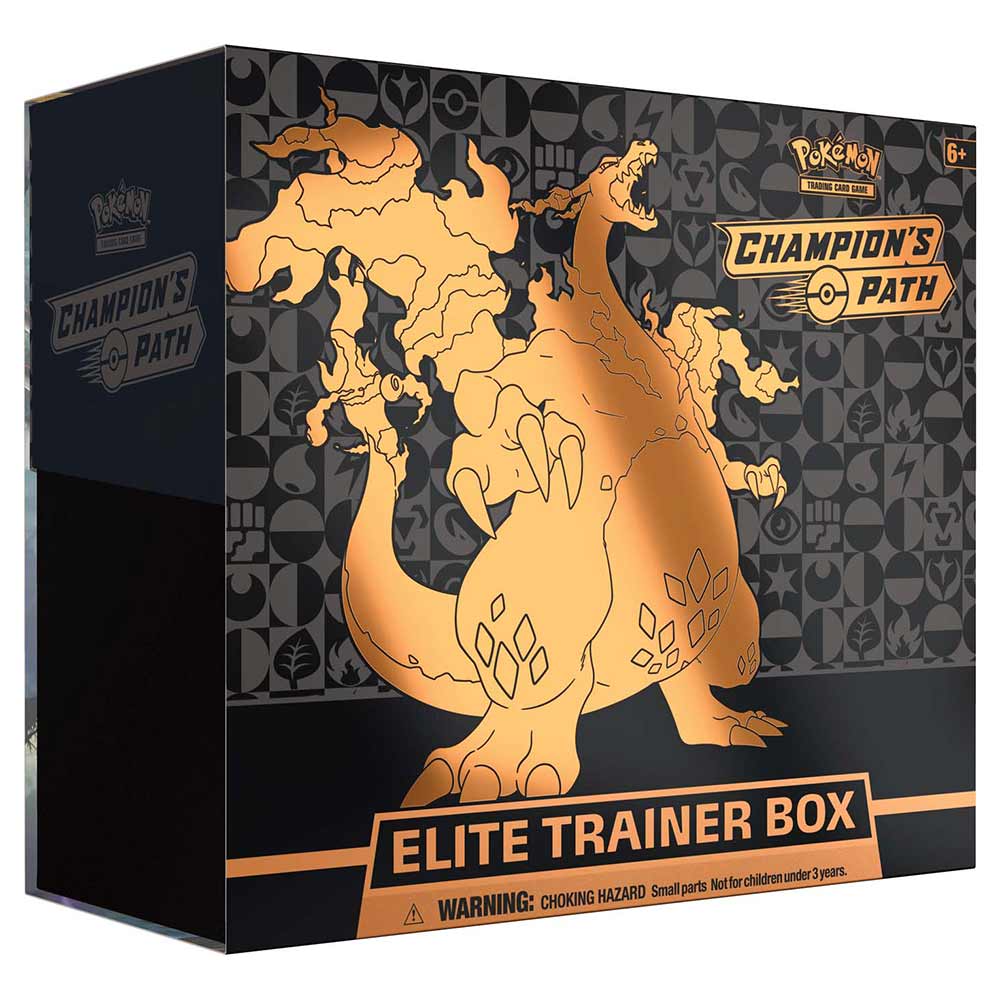 They say this set will be heavily sought after like the Hidden Fates from previous release. So don’t sit and wait when preorders are available.

Find out below what this set is all about and be ready when preorder opens!

Embark on an exciting new adventure through the Galar region with the Pokémon TCG: Champion’s Path expansion! In this special expansion, you’ll encounter the region’s many Gym Leaders and the Pokémon partners that battle alongside them. There are powerful Pokémon V like Eldegoss V, Lucario V, Duraludon V, and many others. That’s not all, as you’ll also find massive Pokémon VMAX, such as Drednaw VMAX and Alcremie VMAX. But you’re not the only one on the path to the championship—your rivals are determined to make it to the top as well. Hit the Gyms and blaze your own path with the Pokémon TCG: Champion’s Path expansion!

Champion’s Path booster packs will not be sold separately, so look for them in special collections.

The complete Champion’s Path expansion will be available to play in the Pokémon TCG Online when the expansion launches.

Some preview of what to expect in Darkness Ablaze

What are you looking for?